What Does A Partial At-Fault Mean In A Car Accident After experiencing a bad car accident caused by another’s careless mistakes, it is still possible that both parties are liable for damages caused by the wreck. When this happens, all involved parties are considered to be partially at fault for their car crash. Even if you are partially at fault, you may still be able to claim compensation for your damages according to the law of comparative negligence. Not all states apply this law, as five states only use contributory negligence, which doesn’t allow a person to receive compensation if they were negligent in some way. In Florida, you can work with car accident attorneys who can help estimate how many damages you can receive after reducing the percentage of damages you are at fault for from your settlement.

What Makes Someone At Fault?

Car crashes can be caused by a variety of reasons, but what makes someone at fault is based on their negligent behavior. Negligence occurs when an individual fails to be attentive when it is appropriate to prevent a dangerous situation from happening, which can cause harm to others. Some ways that you could be partially at fault include the following:

When speeding, you put yourself and others at risk of getting into a car accident, even if you are a safe driver. You may not have given the other driver an opportunity to avoid a collision.

You Were Aggressively Driving

If you were upset and were rudely gesturing, bickering, or doing illegal lane change maneuvers, this can create chaos for other drivers. This is common behavior when drivers become annoyed and act out emotionally.

You Were Distracted While Driving

Texting, sending instant messages, checking social media, and other activities on the phone are strictly prohibited while behind the wheel. You may be held liable if you were using your phone illegally while operating your vehicle.

Driving under the influence typically ends in an arrest, and if caught with a BAC of 0.08%, you may also be blamed for the car accident. The same can be applied to the use of illicit drugs if they somehow contributed to the accident.

It is possible that the other driver crashed into you because you failed to adhere to traffic laws by following traffic device signals. Passing a red light or turning left when the light indicates that you must stop are some examples.

You Didn’t Yield Or Stop.

When you see yield and stop signs but keep going, this may contribute to the accident because it is the other driver’s right of way.

How Am I Partially At Fault For My Car Accident?

Can I Still Receive Damages For Being At Fault?

Speaking with an attorney can help you determine exactly how much you’re at fault for and whether you are owed compensation. If you believe that you were only partially or slightly at fault, you can still receive damages for the percentage that you are not at fault. Your attorney can perform an investigation to find out whether you were partially negligent and use evidence to support your settlement claim.

The attorney takes into account the severity of your bodily damage, the amount of property damage you experienced, and any wrongful death. Additionally, they will identify how negligent the other party was and whether they were more at fault than you are.

If I Find Out That I’m Owed Compensation, What Should I Do Next?

After speaking to an attorney, you can find out if it makes sense to initiate a settlement claim. Your attorney can estimate your economic and non-economic damages and calculate how much you are owed in damages. Through negotiation and consistent communication, your attorney will file a claim and contact other parties on your behalf to help you obtain fair compensation.

Transporting Racing Equipment? Here’s How To Make It Through a Long...

Racing is a passionate sport. For many, it's not just about winning- it's about the journey. The thrill of the race, the excitement of... 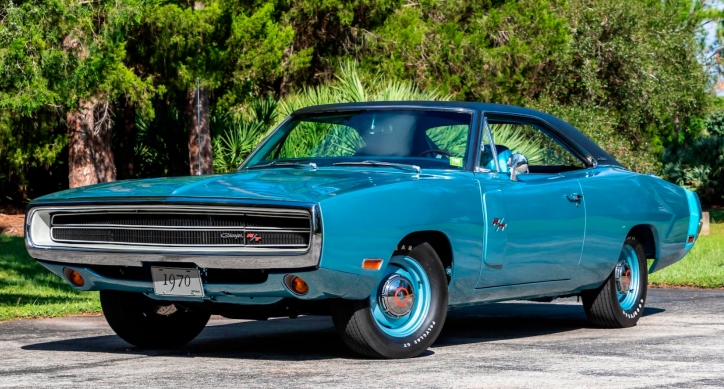