Designed by Larry Shinoda and Bill Mitchell, the Mako Shark Corvette was a concept car that most people have never heard of. It was many years ago when John saw one in a magazine and decided he will build his own Mako Vette one day. John has replaced every single component of this car trying to stay true to the original Mako Shark while doing some enhancements to make it the way he wanted to. It is not a restored, but rather restomodded Mako Vette, but it looks great. 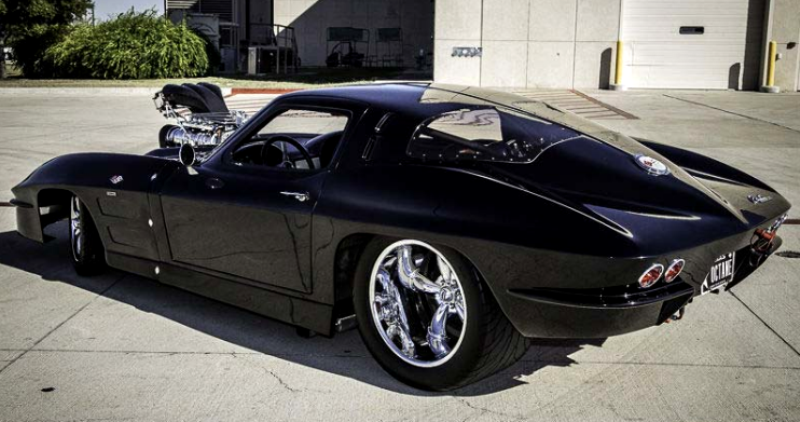 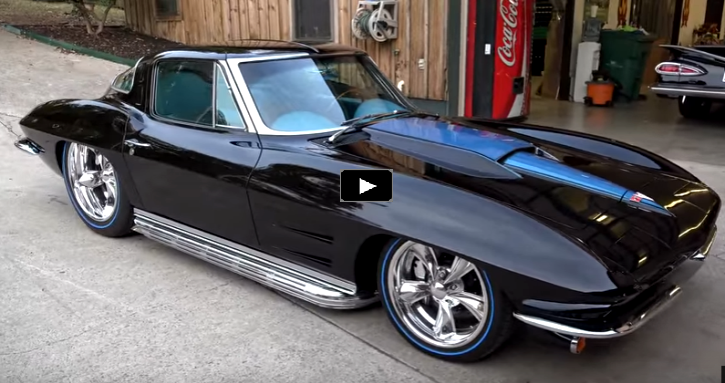