The Quickest N/A Coyote Ford Mustang in the World 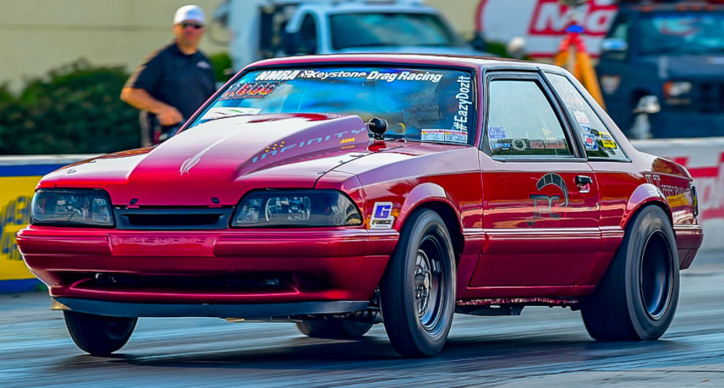 Drag racing Fox Body Mustangs for ages, Mike Washington has some great achievements in the past and currently owns the quickest naturally aspirated Coyote powered Ford Mustang in the world. Proving many people that impossible is nothing, Mike has called his 1993 Mustang LX “Pure Evil” for a reason. 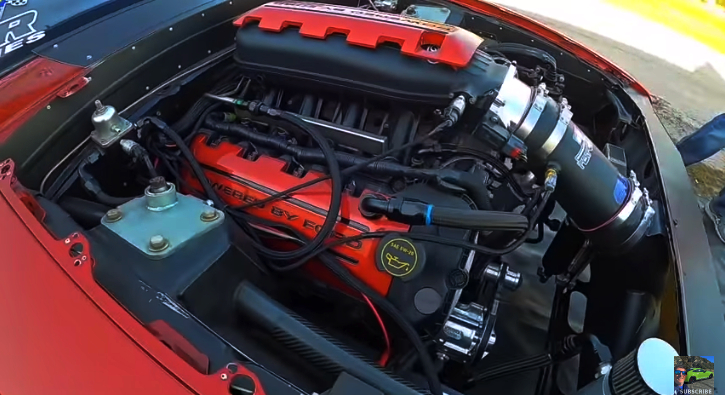 The 17 to 1 compression Ford Coyote V8 engine sends way over 700 horsepower to the rear wheels and Mike is banging gears at nearly 10,000rpm running mid 8’s on the 1/4 mile. Check out REVan Evan’s video to see all about the world’s quickest Coyote Ford Mustang.